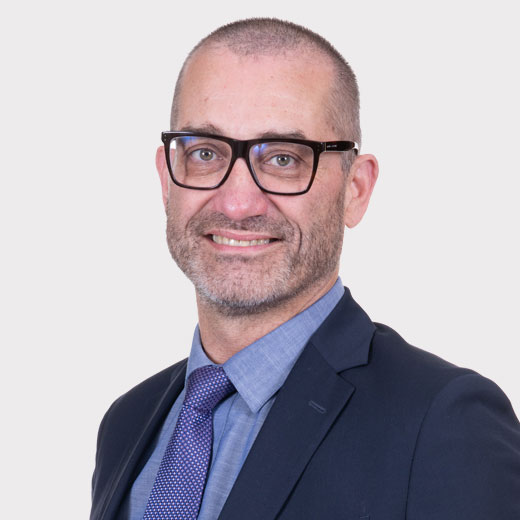 BEng (Hons) (Production Engineering and Production Management), University of Nottingham, UK; Qualified as a Chartered Accountant in England and Wales

Chris Bateman is the Executive Vice President: US PGM operations of Sibanye-Stillwater. He was appointed as Executive Vice President: US region in 2017 after serving as CFO at Stillwater Mining Company since 2014. Chris has worked in the mining industry for more than 20 years with experience in platinum, palladium, copper, uranium, diamonds and industrial minerals. Prior to joining Stillwater Mining Company, he served in CFO positions for Turquoise Hill, Rio Tinto Diamonds and Minerals product group, Rio Tinto Iron and Titanium and Energy Resources of Australia. He has served on the boards of Richards Bay Minerals in South Africa, Oyu Tolgoi copper mine in Mongolia and QIT Madagascar Minerals in Madagascar. Prior to entering the mining industry he was a senior manager with Arthur Andersen’s Business Consulting practice and served as a production engineer in the automotive industry.