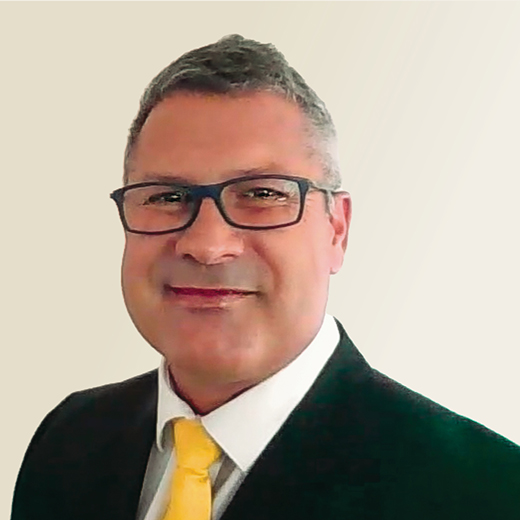 Dawie Mostert is the appointed Chief Organisational Growth Officer (COGO) of Sibanye-Stillwater. He has more than 21 years’ experience in the mining industry and was appointed on 1 January 2013 as Senior Vice President: Organisational Effectiveness, focused on introducing new operating and business models in support and directing the turnaround at Sibanye-Stillwater post the unbundling from Gold Fields. With Sibanye-Stillwater adopting value creation as its strategic intent and consequently entering the PGM mining sector, he accepted the position and role as Executive Vice President: Commercial Services and more recently, Executive Vice President: Organisational Growth, focused primarily on leading the organisational culture development strategy and development of business systems that enable the development of top and senior management, senior talent and succession management culminating in future ready Leaders. Prior to joining Sibanye-Stillwater, he served as Vice President: Commercial Services at Gold One in 2012 and Vice President: Human Capital at Great Basin Gold Limited (Great Basin Gold) from 2006 to 2012. Prior to joining Great Basin Gold in 2006, he was Executive: Organisational Development and Employee Relations at Harmony from 2002 to 2006. Dawie joined Harmony in 1996 as part of the merger and acquisition transformational team playing a leading organisational integration role. During 2001 to 2002 he was appointed Mine Manager at the then Elandsrand mine leading a management team post the integration phase.