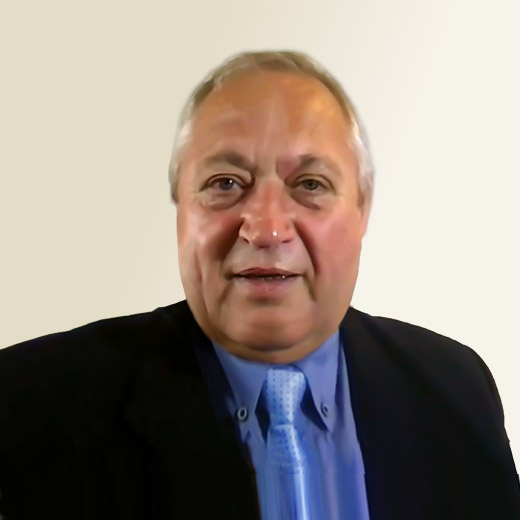 Neal Froneman is the CEO of Sibanye-Stillwater and was appointed an executive director on 24 February 2020. Over the past seven years he has led the transformation of Sibanye-Stillwater from a 1.5Moz South Africa-based gold producer into a leading precious metals miner with an international operating footprint ranking among the world’s top three PGM producers. His career spans more than 37 years during which time he worked at Gold Fields Limited (Gold Fields), Harmony Gold Mining Company Limited (Harmony) and JCI Limited. In April 2003, Neal was appointed CEO of Aflease Gold Limited (Aflease Gold), which, through a series of reverse take-overs, became Gold One International Limited (Gold One) in May 2009. He was primarily responsible for the creation of Uranium One Incorporated (Uranium One) from the Aflease Gold uranium assets. During this period, he was CEO of Aflease Gold and Uranium One Incorporated until his resignation from Uranium One Incorporated in February 2008. He held the CEO position at Gold One until his appointment at Sibanye-Stillwater. In May 2016, he was elected to serve as a Vice President of the Minerals Council South Africa.