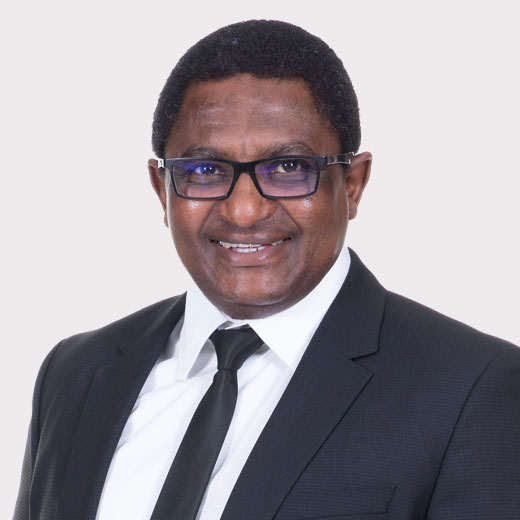 Shadwick Bessit is Executive Vice President: SA gold operations of Sibanye-Stillwater. He was recently appointed to this position in February 2019. Previously, he served as Senior Vice President: Technical Platinum and Gold from March 2017, Senior Vice President: Kroondal and Rustenburg operation from March 2016 and Senior Vice President: Underground operations – Kloof and Driefontein from November 2014. Prior to joining Gold Fields in July 2012, Shadwick Bessit pursued personal business interests from 2010 to 2012 and was Executive Director: Operations at Implats. He occupied this position from 2005 to 2010 after joining Implats in November 2002 as General Manager. Previously, he was employed at AngloGold Ashanti from 1986 to 2002 where he moved through the ranks to General Manager level at the Deelkraal, Elandsrand and Savuka mines.