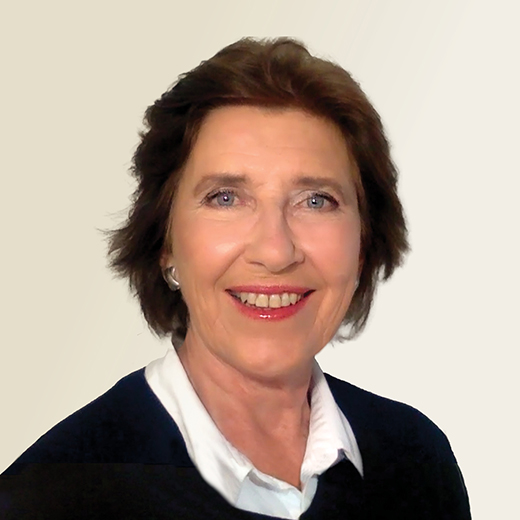 Susan (Sue) van der Merwe is a Sibanye-Stillwater Independent non-Executive Director. She was appointed as a non-executive director on 24 February 2020. She served as a member of Parliament for 18 years until October 2013, and held various positions, including Deputy Minister of Foreign Affairs from 2004 to 2010. Sue has participated in various civil society organisations, and, since 2014, has been a member of the National Council of the South African Institute of International Affairs, a non-governmental research institute focused on South Africa’s and Africa’s international relations.