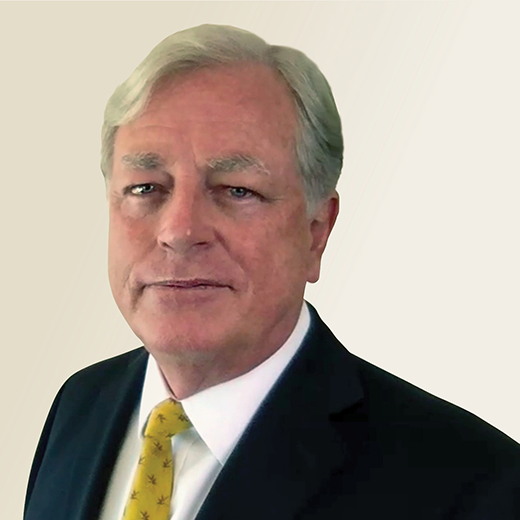 Timothy (Tim) Cumming is a Sibanye-Stillwater Independent non-Executive Director. He was appointed as a non-executive director on 24 February 2020. He is the founder and executive director of Scatterlinks Proprietary Limited, a South African-based company providing leadership development services to senior business executives as well as strategic advisory services to companies. He has a wealth of experience in financial services, including periods as an executive at Old Mutual Limited (Old Mutual), HSBC Bank PLC and Allan Gray Limited, and is currently also an independent non-executive director of Nedgroup Investments Limited and non-executive Chairman of RisCura Holdings Proprietary Limited. Tim started his career as an engineer at Anglo American Corporation of South Africa Limited. He worked on a number of diamond mines and gold mines in South Africa. He is also the Chairman of the Woodside Endowment Trust and of the Investment Committee of the Mandela Rhodes Foundation.