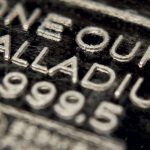 Autocatalysis demand has increased over recent years to become the main end-use for palladium. It is particularly effective in gasoline three-way catalysts for converting potentially harmful hydrocarbons and carbon monoxide to harmless gases safe for release into the atmosphere. 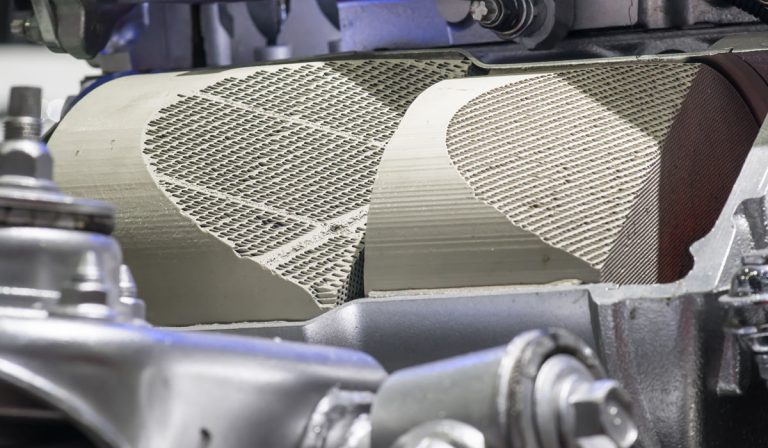 Demand growth has been driven as emissions legislation has tightened and as vehicle production in its main market of gasoline light-duty vehicles has grown strongly, particularly in the emerging markets.

Industrial sector end-uses for palladium include a wide range of electrical/electronic applications and restorative dentistry. It is widely used in electronic components owing to its properties of high electrical conductivity and durability.

Palladium is used extensively in the conductive pastes of MLCCs (multi-layer ceramic capacitors).

Nickel-based MLCCs are now increasingly used, where their much lower cost is an advantage, but the growing complexity of electronics systems puts in more MLCCs per unit of equipment, offsetting to an extent this price-induced demand destruction. Palladium-based MLCCs retain strong market share in particularly demanding applications, such as military and some transport, where their high performance and durability outweigh the price premium over nickel. Palladium is also used in the plating of electrical contacts as a non-toxic substitute for lead, and the rising gold price has promoted substitution by palladium in the plating compounds used for connectors.

Although it has been important in restorative dentistry, this particular market for palladium is in slow decline as alternative ceramic materials become more popular and subsidies to promote the use of palladium dwindle.

As a jewellery metal, palladium has lost some lustre, with minimal brand image or marketing support, and for the last few years has mainly been used as a minor alloying component with platinum. 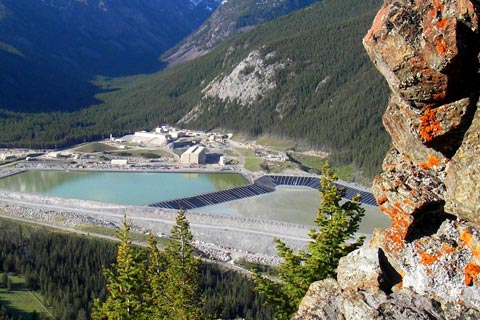