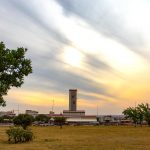 Our PGM operations in South Africa and Zimbabwe primarily produce platinum, palladium and rhodium which, together with the gold occurring as a co-product, are referred to as 4E PGMs (by ratio approximately 58% platinum, 32% palladium, 8% rhodium and 2% gold). Significant by-products produced from these operations include chrome, copper, nickel and the secondary PGMs iridium and ruthenium.

The PGM-bearing concentrate is processed by third parties or at our precious metals refinery located in Brakpan, east of Johannesburg.

Our gold operations produce a beneficiated doré, which is then further refined at the Rand Refinery. Sibanye-Stillwater has a 44% equity interest in Rand Refinery, one of the largest refiners of gold globally. 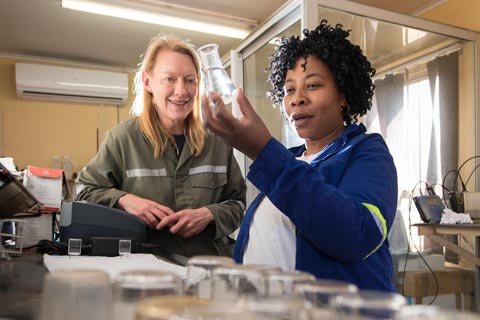 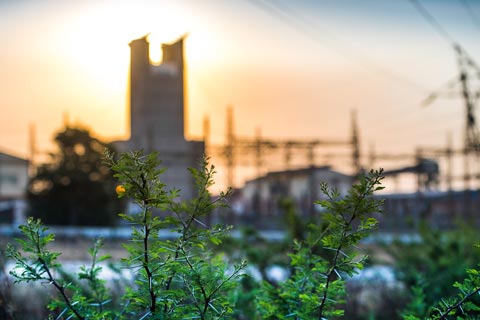 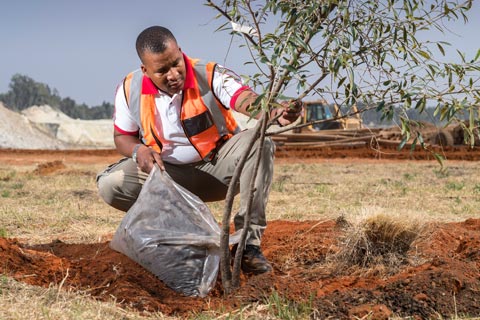 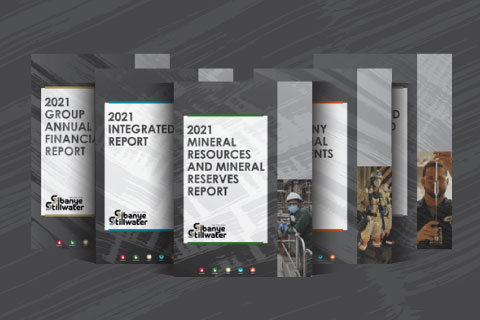 The 2021 report provides a full description of the Group’s mineral asset estimation as at 31 December 2021.