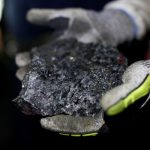 Sibanye-Stillwater is a leading international precious metals mining company, with a diverse portfolio of platinum group metal (PGM) operations in the United States (US), South Africa, and Zimbabwe, gold operations and projects in South Africa, and copper, gold and PGM exploration properties in North and South America. Recently, we diversified our portfolio – geographically and by commodity – with the acquisition of a 30% stake in a lithium hydroxide project in Finland.

PGMs are vital to a cleaner atmosphere, since palladium, platinum and rhodium are essential components in catalytic converters that reduce harmful automotive emissions.

Gold’s significance both culturally and economically has persevered throughout history and continues today. In addition to playing an important role in traditional cultural ceremonies, gold has been used by central banks and others as a store of value, for trading and investment purposes, for jewellery and for various industrial purposes.

Lithium and lithium compounds are used widely in a variety of commercial applications from glass and ceramic manufacturing to the medical industry. More recently, lithium use has increased significantly particularly in the electric vehicle market. Rechargeable lithium-ion batteries are light, weighing approximately 75% less than lead-acid batteries having equal capacity, which makes a lithium-ion battery an excellent choice for electric cars or bikes. 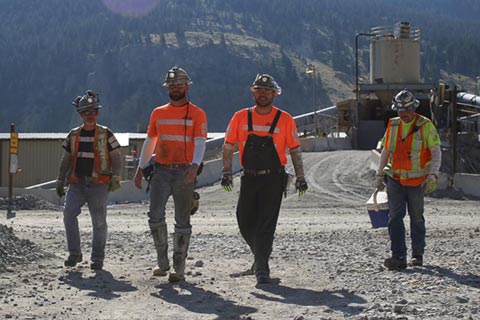 Our vision is superior value creation for all stakeholders through responsible mining and beneficiation of our mineral resources. 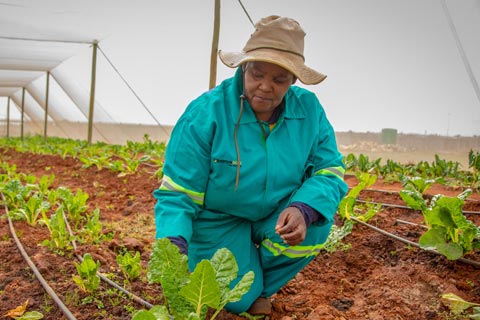 Our vision at Sibanye-Stillwater is to create superior value for all our stakeholders through the mining of our mineral resources.