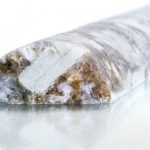 Lithium (chemical symbol ‘Li’) is a soft, silvery-white alkali metal. Its density is about half that of water, making it the least dense of the solid elements. In other words, under standard conditions, it is the lightest metal and the lightest solid element. It gets its name from “lithos,” the Greek word for stone, because it is present in trace amounts in virtually all igneous rock and also in mineral springs.

Lithium and its compounds have been used in a variety of commercial applications since the 1920s. Aside from it use, historically, as a mood-stabilising medication, they have been used in the manufacture of high-temperature lubricants, high strength-to-weight alloys heat-resistant glass and ceramics and, in the form of lithium hydroxide, as a means of removing carbon dioxide from the atmosphere of spacecraft.

Its more recent applications have been in the manufacture of batteries. The energy-to-weight-ratio of Li-ion batteries, their ability to be recharged many times over, and slow loss of charge when not in use have led three industry groups in particular – electric vehicles (‘EVs’), consumer electronics and the energy sector – to promote research and development into this battery technology.

Lithium hydroxide (LiOH) is a chemical that is needed in the production of the cathode active material in modern high-nickel cathode materials, which provide higher energy density. Lithium hydroxide is expected to become the dominant lithium chemical consumed in battery applications.

The growing demand for hybrids, rechargeable hybrids and electric vehicles strongly increases the demand for lithium. Lithium demand is predicted to grow to 900,000 lithium carbonate equivalent (LCE) tonnes by 2027, and to almost 2.8 million LCE tonnes by 2040. 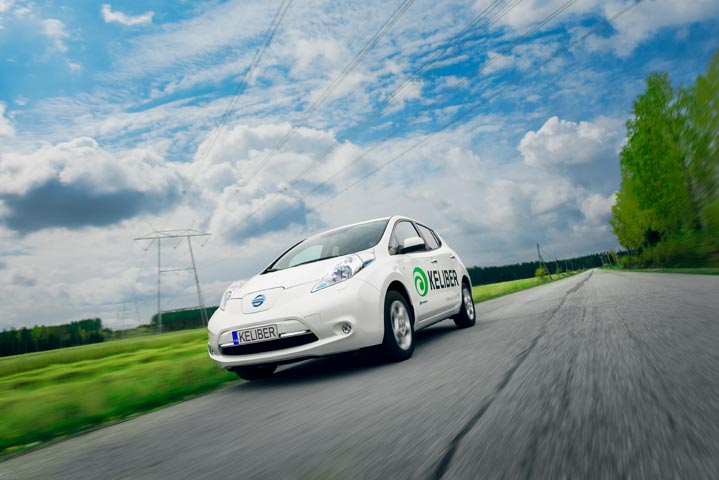 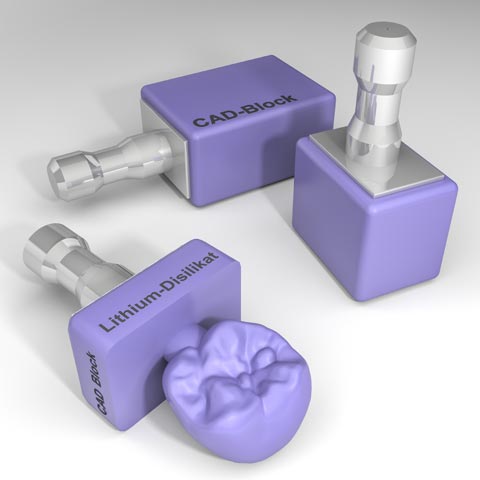 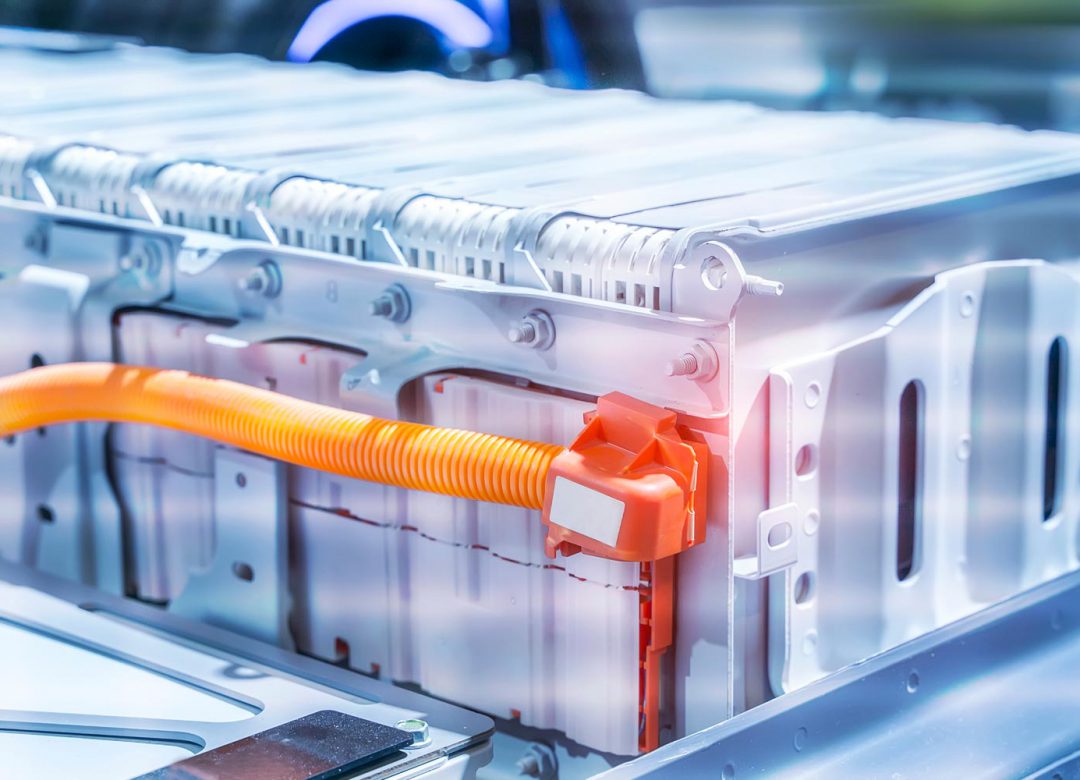 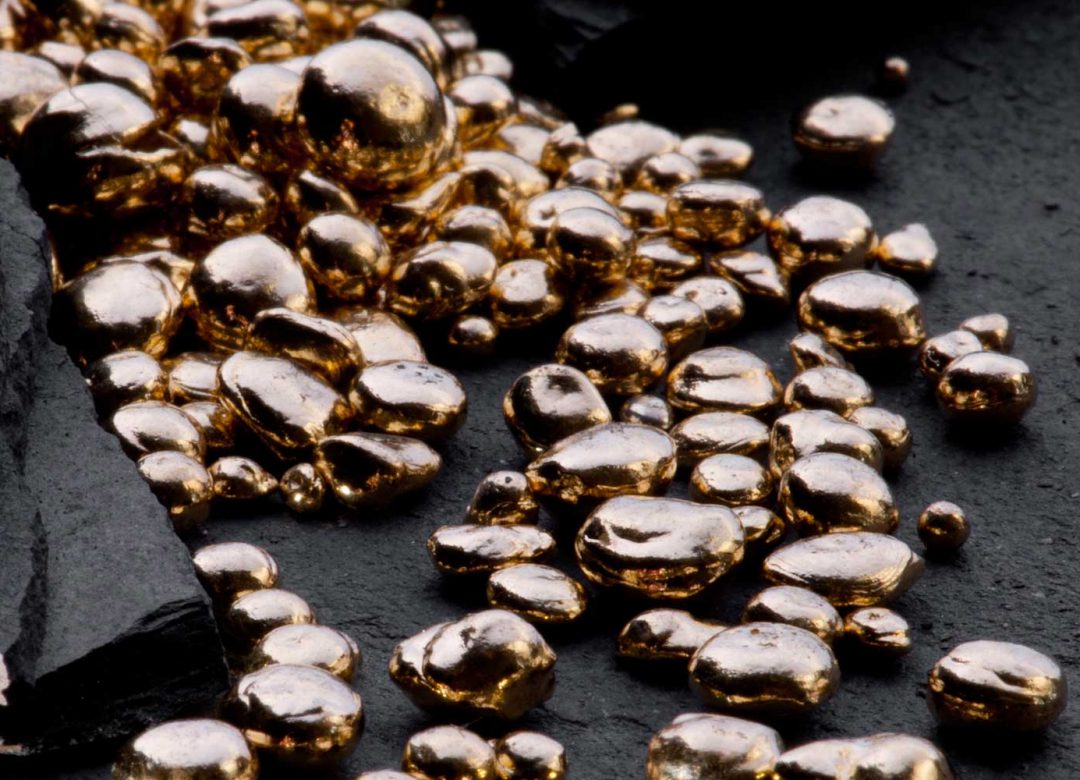 Gold, has always been considered one of the most precious and lustrous of metals and has held its allure since its early days. 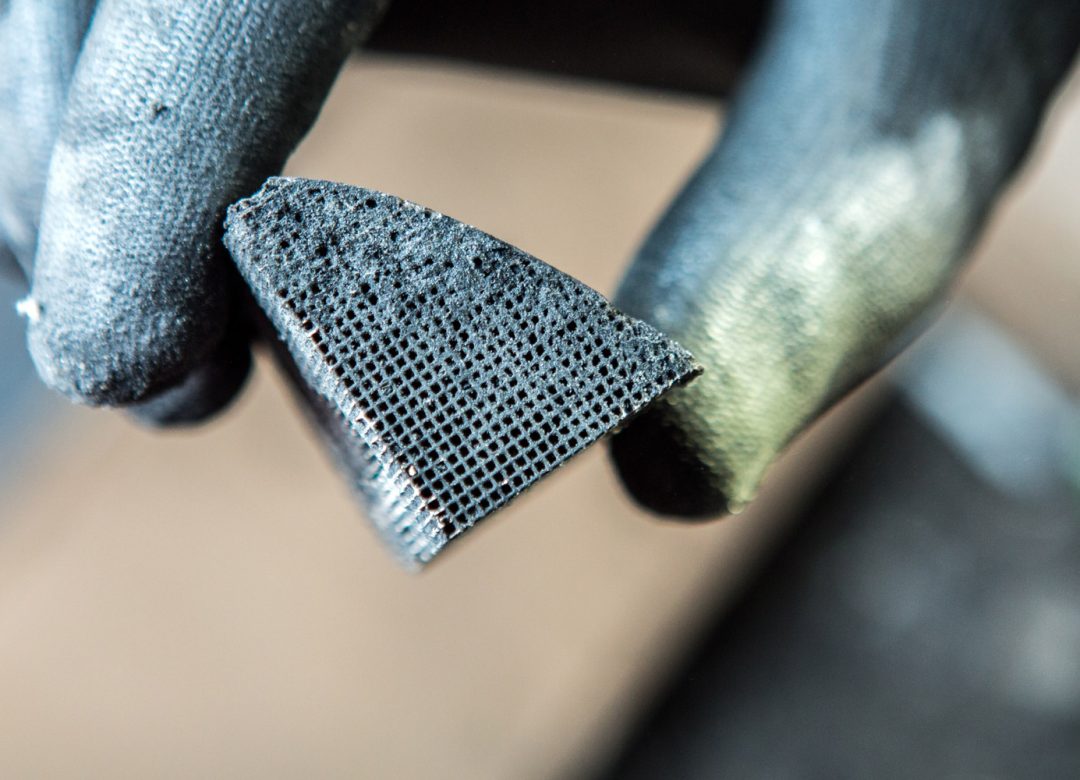