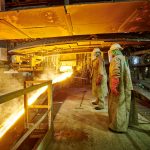 Since its initial establishment in 2013, Sibanye-Stillwater has grown and diversified significantly – both geographically and by metal produced. The Group has advanced from its fledgling years as a single commodity, South African gold mining company to become an internationally competitive, diversified precious metals producer of gold and the suite of platinum group metals (PGMs). Most recently, the Group has entered the battery metals industry by investing in a lithium hydroxide project in Finland.

Established as Sibanye Gold Limited in February 2013, the company was created through the unbundling of Gold Fields Limited’s 100% owned subsidiary GFI Mining South Africa Proprietary Limited which owned the Kloof, Driefontein and Beatrix gold mines. Upon completion of that transaction, our common shares and American depository receipts were listed on the JSE and the New York Stock Exchange, respectively.

A strategy of organic and acquisitive growth was subsequently adopted, which resulted in the acquisition of the Cooke operations from Gold One International in 2013 and Wits Gold, which owned the Burnstone project, in 2014. These two acquisitions helped create a more sustainable gold business. It was at this time that our unique cost optimisation and operating model was implemented across the business.

In 2016, we achieved a major milestone with our entry into the PGM space. It was in that year that we completed the acquisition of Aquarius Platinum Limited, which included its interests in the Kroondal mine (50%) and the Platinum Mile retreatment facility, both in the Rustenburg area, South Africa, as well as the Mimosa joint venture with Impala Platinum in Zimbabwe. This move into the PGM space was cemented later that same year with the acquisition of Anglo American Platinum Limited’s Rustenburg operations.

The following year, in May 2017, we completed the transaction to purchase the Stillwater Mining Company, based in Montana in the United States, for US$2.2 billion. This transaction was a significant achievement for the company for not only did it constitute the largest PGM transaction globally in over a decade, it facilitated the geographic diversification of our operational portfolio to the Americas. Subsequently, the company was rebranded and formally began trading as Sibanye-Stillwater in August of that year.

Three more significant transactions were concluded over the next two years beginning with the purchase of a 38.05% stake in DRDGOLD Limited, a world leader in the retreatment of gold tailings, in July 2018. With this deal, Sibanye-Stillwater successfully established an industry-leading surface mining tailings retreatment partnership. Our shareholding in DRDGOLD would subsequently be increased to 50.1% in January 2020. Also in 2018, a US$500 million stream financing deal was concluded with Wheaton International, significantly strengthening our balance sheet and reducing net leverage.

Later that same year, in June 2019, we acquired the entire share capital of Lonmin Plc. Lonmin’s assets included the Marikana PGM mining operations and associated retreatment, smelter, base metal refinery and precious metal refinery assets in South Africa. The completion of the Lonmin transaction constituted the fourth step in the implementation of our strategy to become an integrated, mine-to-market producer of PGMs in South Africa.

In March 2021, we acquired a 30% stake in Keliber Oy, which owns the Keliber lithium project in Finland that is currently in development, with an option to increase our holding to more than 50% once certain conditions and deliverables are met. This transaction marked a new milestone in the Group’s history signalling our much-anticipated initial expansion into the battery metal space and further geographic diversification in an attractive mining destination. This strategy was further advanced with the acquisition in December 2021 of a 19.99% stake in New Century Resources Limited and its zinc tailings reprocessing facility in Australia.

More recently in February 2022, we completed the transaction to acquire a 100% stake in Sandouville, a nickel hydrometallurgical processing facility in France. This followed the acquisition in January 2022 of the remaining 50% in Kroondal, bringing our stake in that operation to 100% and enabling us to implement plans to double its operating life. 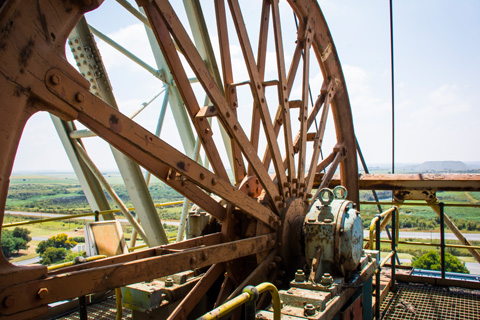 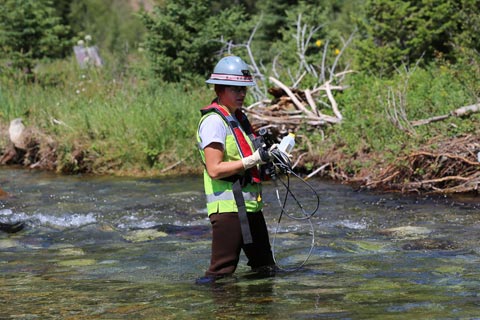 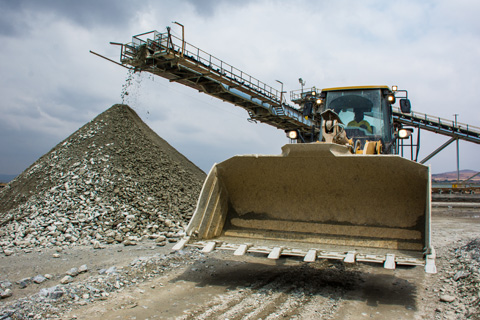 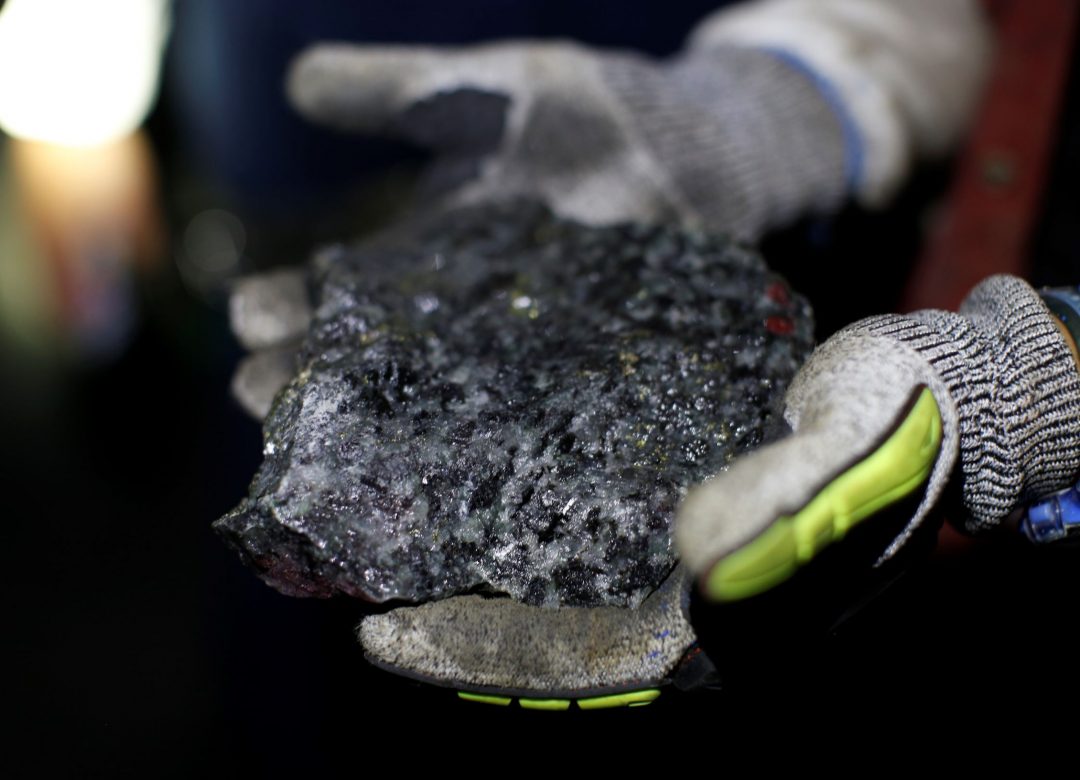 We are a leading international precious metals mining company with operations and projects in the Americas and Southern Africa. 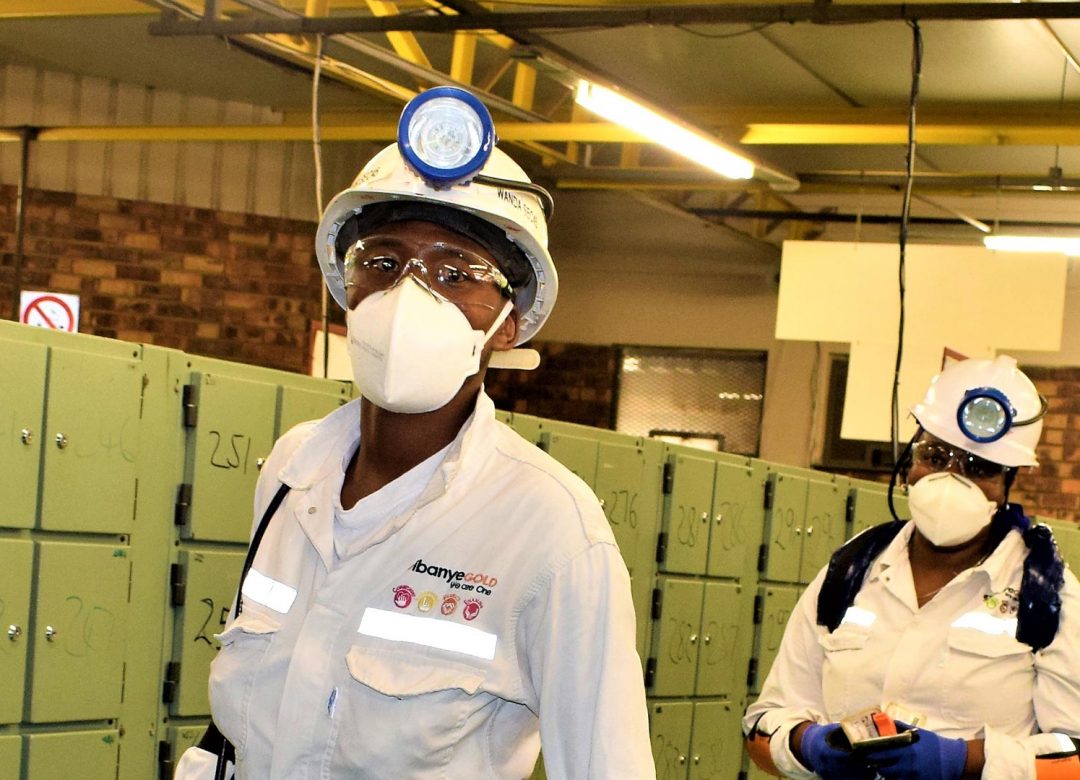