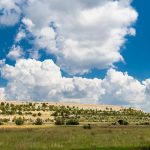 DRDGOLD is a JSE-listed (Ticker code: DRD) gold producer and specialist in the recovery of residue metal from the retreatment of surface tailings. It has a proven track record of optimising innovative technology-driven processing and demonstrated expertise in surface processing infrastructure development.

In January 2020, Sibanye-Stillwater increased its holding in DRDGOLD from a 38.05% to 50.1% equity interest which secured the majority shareholding. This acquisition is key to our surface operations strategy in South Africa, which involves leveraging existing surface operations and infrastructure, and developing a strong, long-life surface business by exploiting the low-risk and relatively high-margin characteristics of the West Rand’s surface resources.

DRDGOLD intends to develop its selected assets into a large scale (1.2Mtpm), long-life (20 years) operation to reclaim gold through a phased approach. Phase one began in December 2018 and has reached steady state production. Planning for the phase two expansion is in progress. 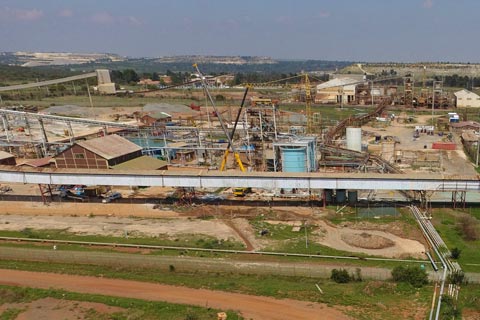 An archive of news and publications related to the DRDGOLD transaction, completed 31 July 2018.