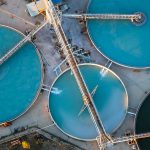 Sibanye-Stillwater’s primary listing is on the Johannesburg Stock Exchange (JSE) in South Africa, trading under ticker code SSW (previously SGL) as of its relisting on February 19, 2020. Sibanye-Stillwater has been included as a member of the JSE’s Socially Responsible Investment (SRI) index since 2013.

The company has a secondary listing of American Depositary Receipts (ADRs) on the New York Stock Exchange (NYSE) in the United States of America. The ADRs trade under ticker code SBSW (previously SBGL), following an internal restructuring, as announced on February 24, 2020. Each ADR is equivalent to four ordinary shares. 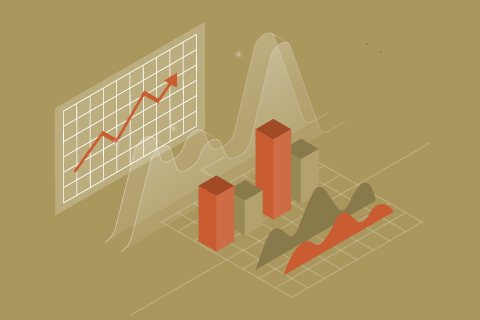 Current share prices and interactive graphs from the JSE and NYSE stock exchanges, with a 15-minute delay. 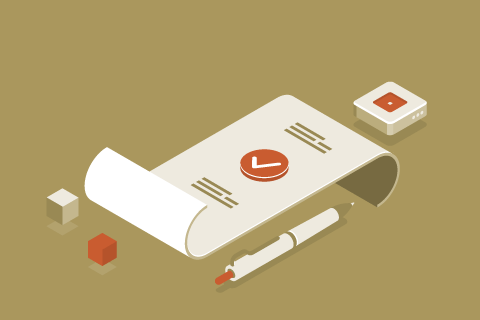 Browse through our archive of circulars and company documents for all the background information you need.