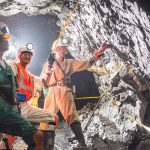 In South Africa, our gold operations consist of underground mining and surface treatment facilities at Beatrix, Driefontein and Kloof in the Witwatersrand Basin. Effective on 22 January 2020, we increased our interest in DRDGOLD from 38.05% to 50.1%, which operates surface tailings retreatment facilities on the West Rand through its wholly-owned Ergo Mining subsidiary and the Far West Gold Recoveries Project.

Our most advanced gold project is Burnstone in Mpumalanga province; projects in study phase include our Southern Free State Project.

Beatrix and certain of our other underground and surface tailings assets also contain significant uranium mineral reserves and resources.

There has been a significant improvement in our safety performance with the SA gold operations achieving a local industry record of 12 million
fatality-free shifts in June 2020, an unparalleled achievement for ultra-deep level mining.  It was particularly pleasing that such an improvement was achieved against the backdrop of a five and a half month wage-related strike in the SA gold operations which caused considerable disruption and required careful retraining of many employees as they returned to work in April 2019.

The safe production build-up at the West Rand operations was further hampered by heightened levels of seismicity, as ground stresses significantly affecting several high grade areas at the Kloof operation in particular. Nonetheless, the operating and financial performance for H2 2019 was significantly better than H1 2019, with production increasing by 71% to18,268kg (587,908oz) and AISC declining by 27% to R636,405/kg (US$1,347/oz). 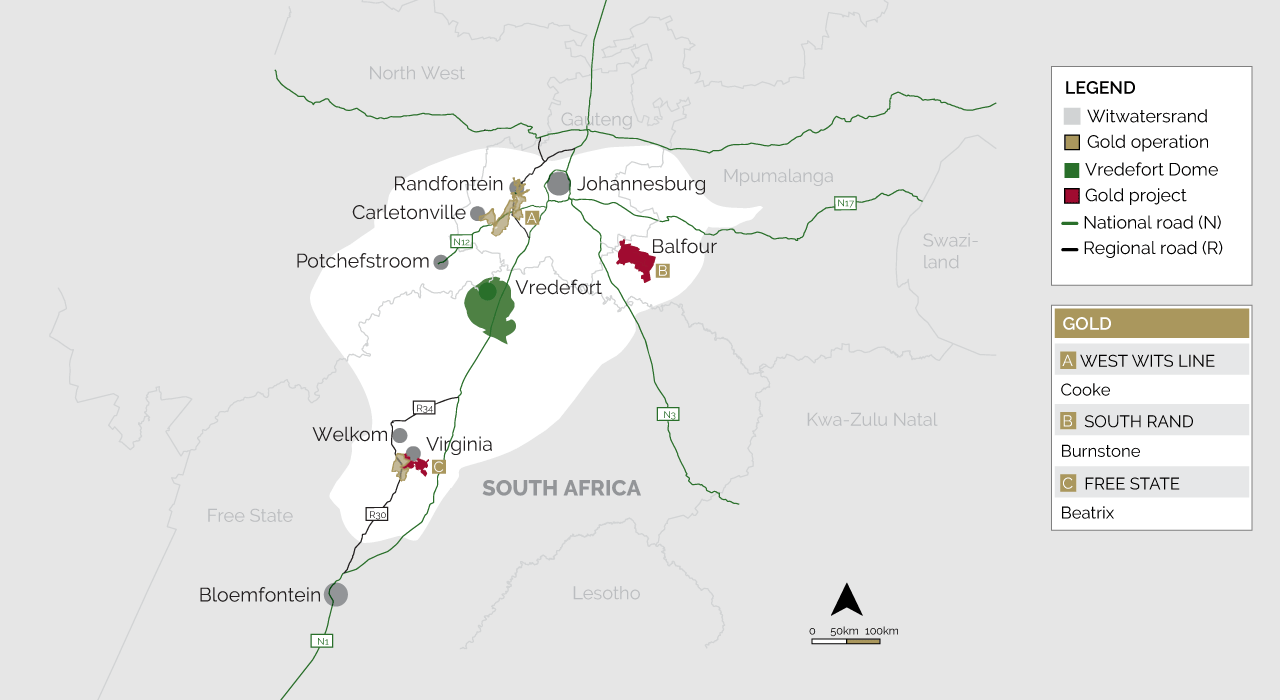 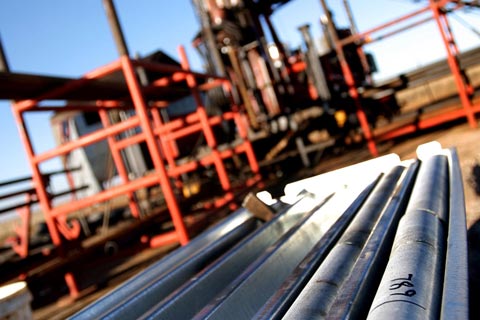 We have two gold projects in South Africa and have acquired several PGM projects subsequent to recent transactions. 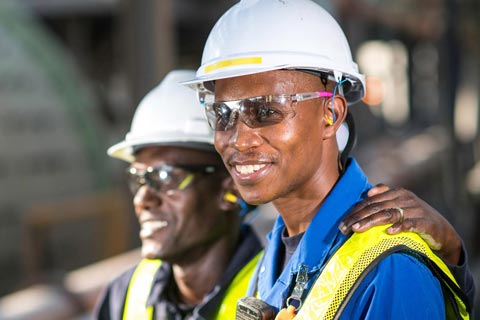