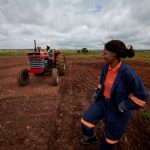 US$398m
39% total procurement by US operations

As one of the world’s leading precious metals companies, we aim to create and share value with stakeholders by providing employment opportunities and driving economic growth wherever we operate.

Our operations contribute to a wide range of economic impacts in the regions in which they operate, including direct employment with the company, indirect employment in a wide range of industries through our procurement, household disposable income through the salaries and wages paid as well as our payments of national, state, provincial and local taxes. 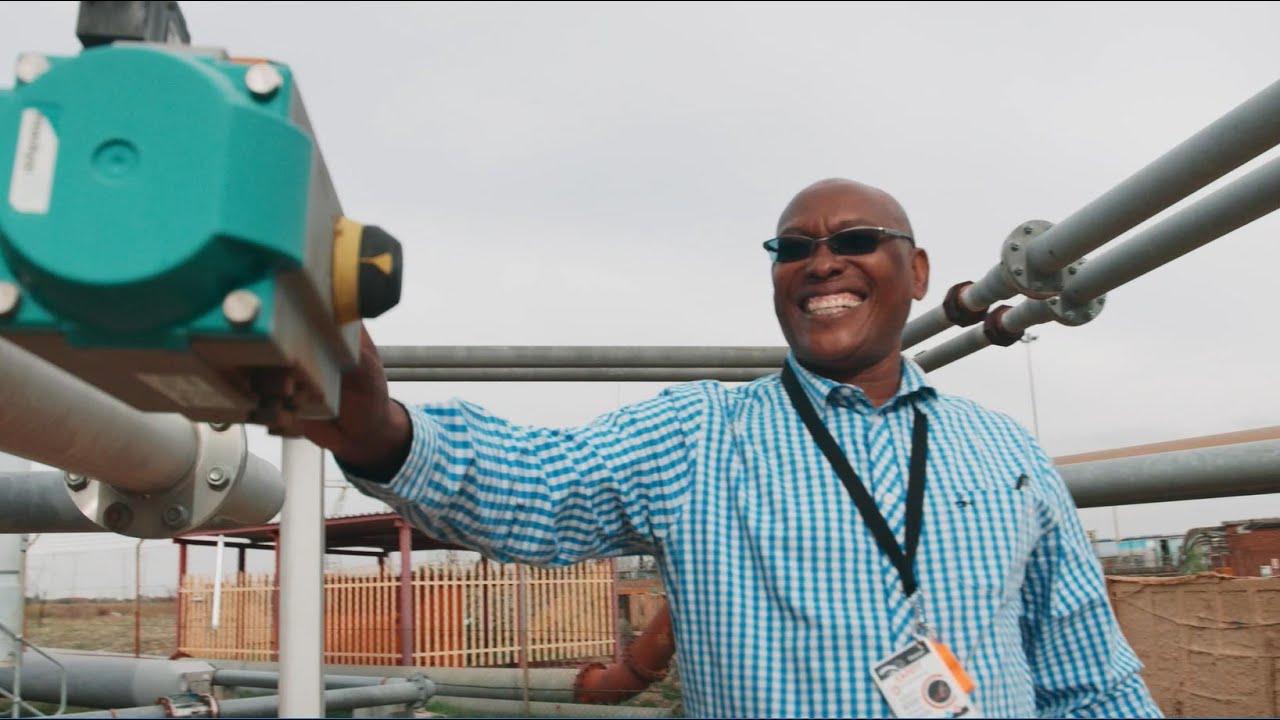 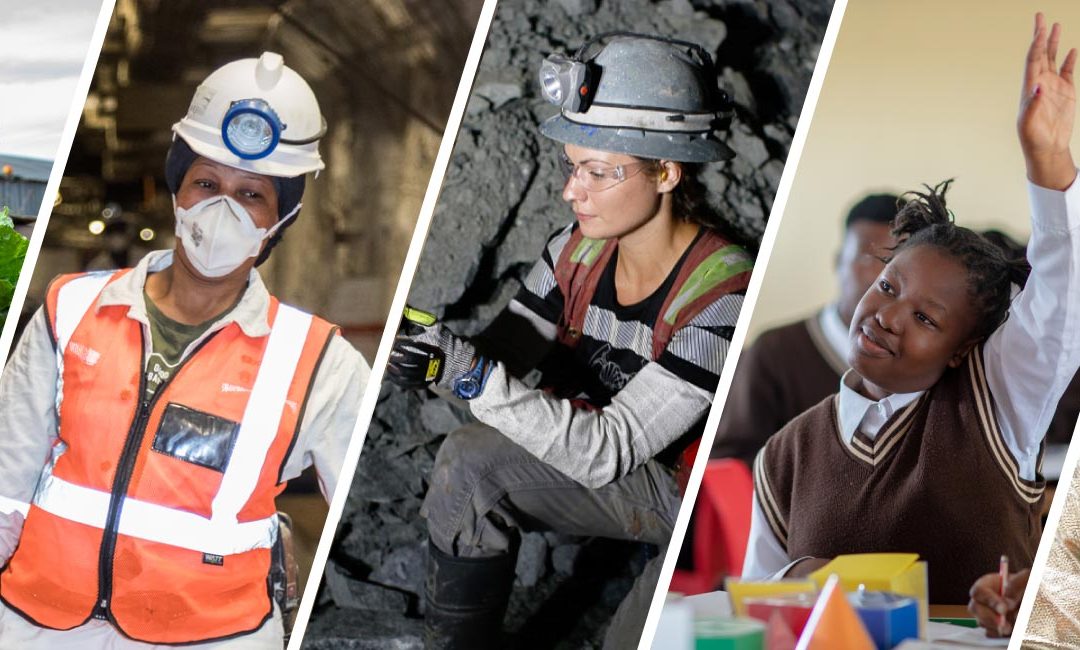 At Sibanye-Stillwater, we are committed to advancing the development of women in the mining industry and gender equality. 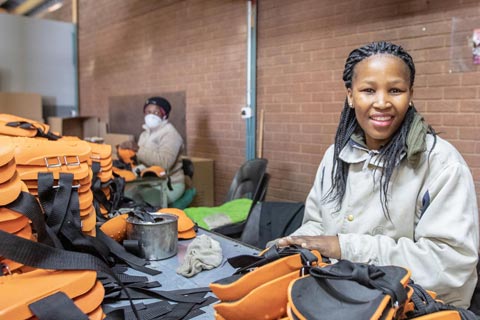 In order to do business with Sibanye-Stillwater as a supplier, we invite you to register online.