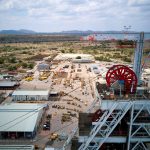 Marikana was acquired as part of the Lonmin acquisition in June 2019 on the closing of an all-share offer for Lonmin plc valued at R4.3 billion (US$288 million). The assets consist of PGM mining operations located on the Western Limb of the Bushveld Complex, 40km east of the town of Rustenburg, in the North West Province of South Africa. 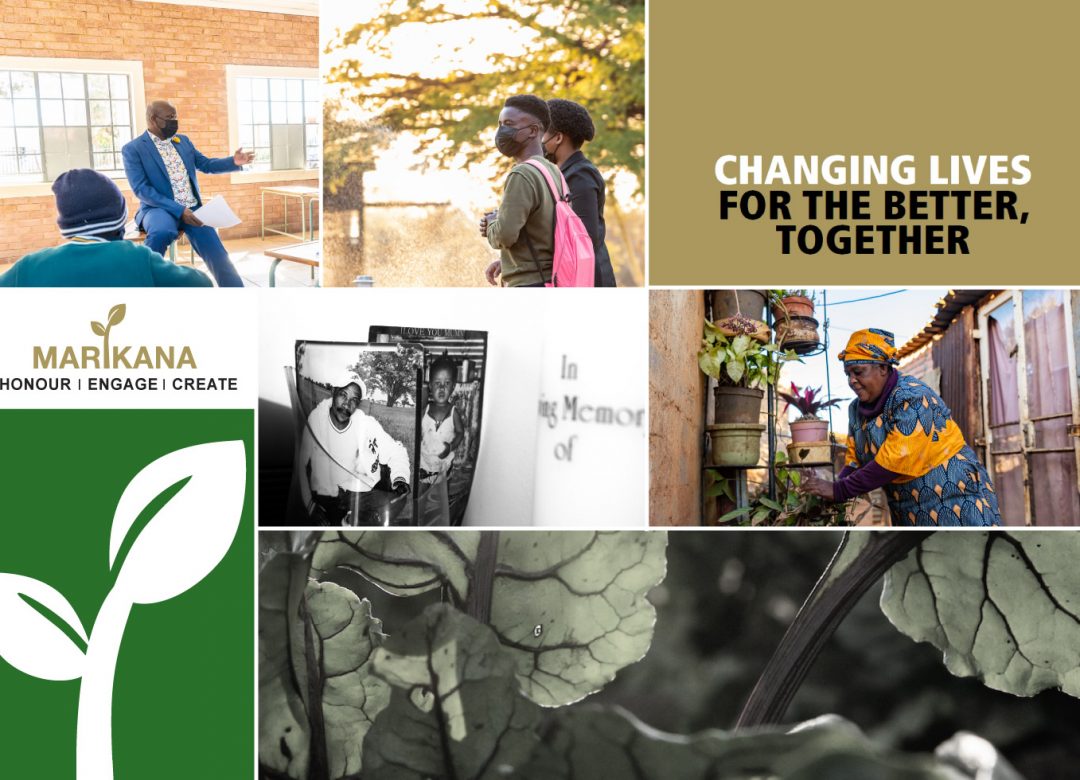 8 - 18 August 2021: Sibanye-Stillwater commemorates the tragedy with storytelling in the week that changed our lives. 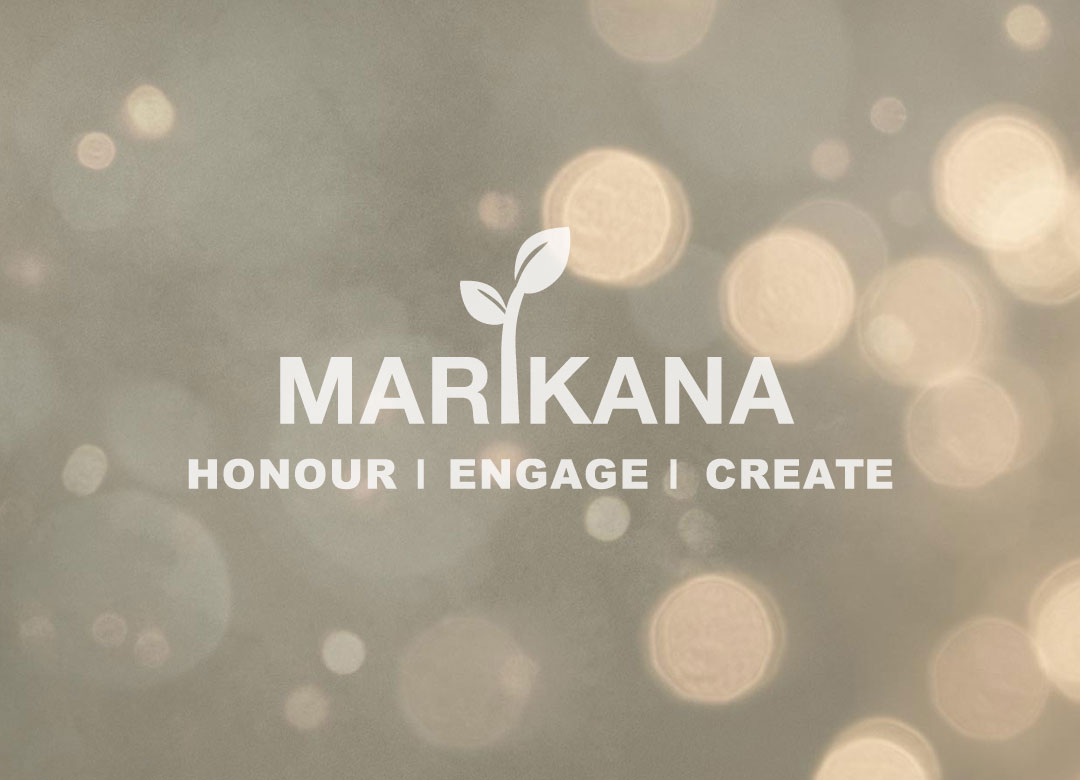 In honour of the 44 who lost their lives at Marikana in 2012, Sibanye-Stillwater hosted a Memorial Lecture by Prof Thuli Madonsela. 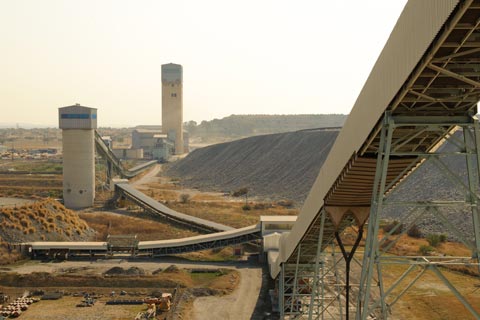 An archive of news and publications related to the Lonmin acquisition, completed 10 June 2019.