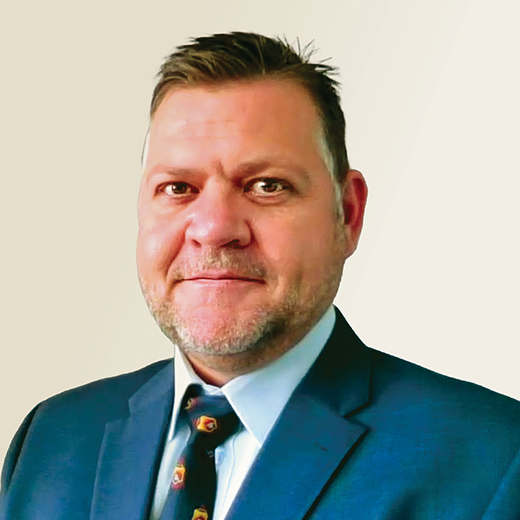 Dawie van Aswegen was appointed as the Executive Vice President: SA PGM operations at Sibanye-Stillwater on 11 January 2021. Dawie was previously Senior Vice President and Head of Mining at both the Rustenburg/Kroondal operations and Marikana operations since Sibanye-Stillwater’s acquisitions of these operations in November 2016 and June 2019, respectively. Dawie started his mining career in 1995 as a trainee at JCI Limited. He joined Anglo American Platinum as a Shift Supervisor in 1998 and was appointed Mine Overseer in 2001. He was appointed Section Manager in 2003 at the Bathopele mine. In 2008 he was appointed Production Manager at Frank 1 and 2 Shafts (Khomanani mine). In June 2011 Dawie became the acting General Manager at Anglo American Platinum’s Khuseleka mine and was appointed General Manager in January 2012 at Bathopele.