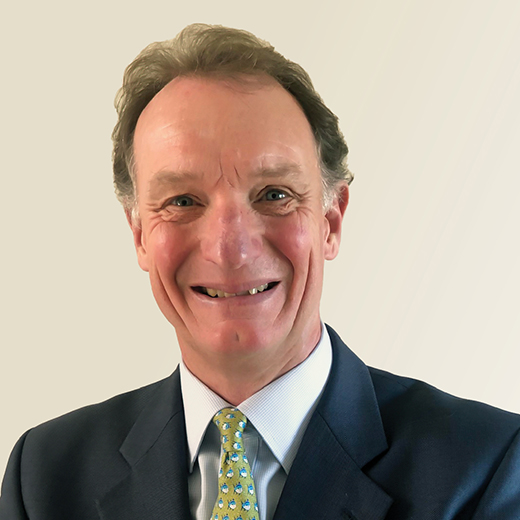 Harry Kenyon-Slaney is a Sibanye-Stillwater Independent non-Executive Director. He was appointed a non-executive director on 24 February 2020. He is currently Chairman of Gem Diamonds Limited, a member of the Advisory Board of Schenck Process Holding GmbH and a senior advisor to McKinsey & Co., in which roles he uses his wide experience to support operational, health and safety and business transformation programmes. Harry, who has more than 38 years of experience in the mining industry, principally with Rio Tinto PLC (Rio Tinto), is a geologist by training and his experience spans operations, marketing, projects and business development. Until 2015 and as a member of Rio Tinto’s Group Executive committee, he held the roles of Chief Executive – Energy, and before that, Chief Executive – Diamonds and Minerals. Prior to this, he led Rio Tinto’s global titanium dioxide business, was chief executive of Rio Tinto’s listed subsidiary, Energy Resources of Australia Limited, and General Manager Operations at Palabora Mining Company Limited in South Africa, and he has held senior marketing roles in copper, uranium and industrial minerals. He began his career as an underground production geologist on the gold mines in South Africa where he has lived and worked for 15 years.