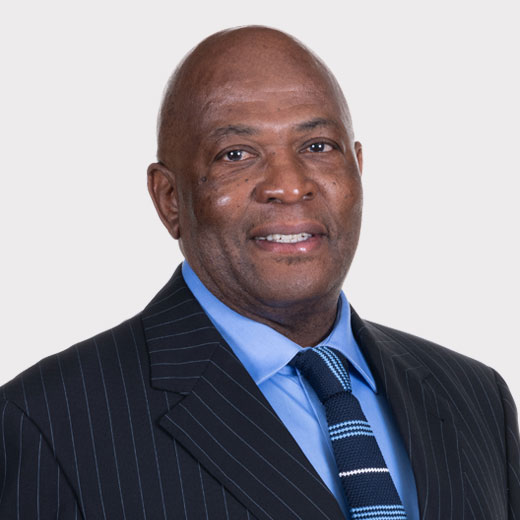 Hartley Dikgale is the Executive Vice President: Legal and Compliance of Sibanye-Stillwater. He is an admitted advocate of the High Court of South Africa and has more than 31 years of corporate experience as a business executive. He has served on more than 20 boards of directors of listed and unlisted companies. He has worked for, among others, Sanlam Limited, Old Mutual, the Independent Communications Authority of South Africa, Rand Water Board and Pamodzi Investment Holdings Proprietary Limited. In recent years, Hartley has worked for Rand Uranium and Gold One as Senior Vice President: General Counsel. Hartley joined Sibanye-Stillwater in 2013 where he served in a similar capacity until he was appointed as the Executive Vice President: General Counsel and Regulatory Affairs in 2016, and more recently, Executive Vice President: Legal and Compliance.