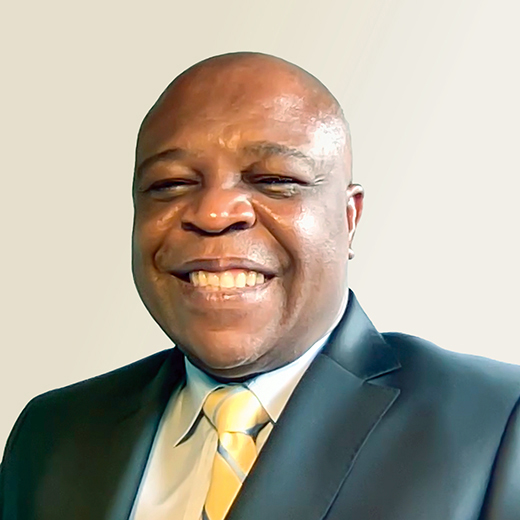 Jeremiah (Jerry) Vilakazi is a Sibanye-Stillwater Independent non-Executive Director. He was appointed a non-executive director on 24 February 2020. He is Chairman of Palama Investment Holdings Proprietary Limited, which he co-founded to facilitate investments in strategic sectors. He is a past CEO of Business Unity South Africa NPC and Managing Director of the Black Management Forum NPC. In 2009, Jerry was appointed to the Presidential Broad-based Black Economic Empowerment Advisory Council and, in 2010, he was appointed as a Commissioner of the National Planning Commission. He completed both terms in 2015. Previously, he was appointed Public Service Commissioner in 1999 and played a critical role in shaping major public service policies in post-1994 South Africa. Jerry was Chairman of the Mpumalanga Gambling Board and of the State Information Technology Agency (SOC) Proprietary Limited. He previously held the position of Chairman of Netcare Limited and directorships of Pretoria Portland Cement Company Limited, Goliath Gold Limited, General Healthcare Group PLC and Computershare Limited. He is currently a non-executive director in Blue Label Telecoms Limited, Cell C Limited and Palama Industrial Proprietary Limited.