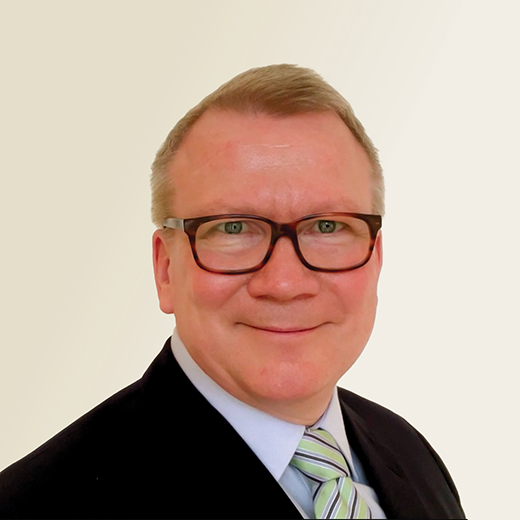 Mika has gained extensive international experience through his senior leadership roles in global companies across a wide range of industries. In addition to his current roles as Executive Chairman of Keliber Oy, and Chairman of Metroauto Oy and K. Hartwall Oy Ab, he has previously served as Executive Chairman of Ferrovan Oy, CEO of Outokumpu Oyj and Glaston Corporation and as Managing Director of Hartwall / Scottish & Newcastle. Mika also currently serves as a Senior Advisor and Executive Coach for the Boston Consulting Group. Mika’s significant experience in the European automobile industry – including various positions held for more than a decade at Volvo and in the European ferroalloys industry– will prove invaluable to the growth of our battery metals business in Europe.

Initially, Mika will lead and drive strategic delivery for the Group in the European region on a part time basis, allowing him to honour his existing commitments. He will transition to a full-time member of the Group executive from 1 July 2022.