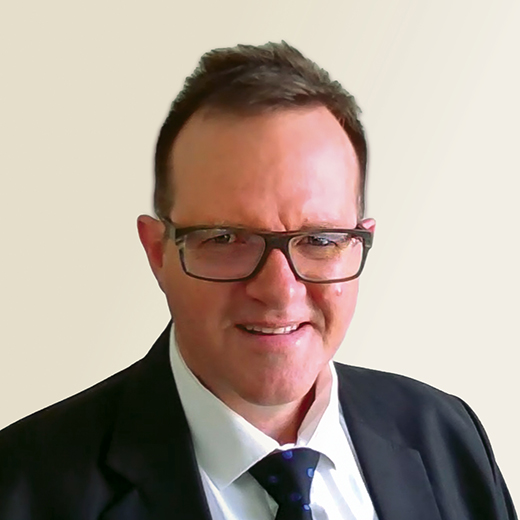 Richard Cox was appointed Executive Vice President: SA gold operations at Sibanye-Stillwater on 1 February 2020, having previously served as Senior Vice President: Strategy Advisor, a position he had held since first joining the Group in November 2020. Richard has 27 years’ experience in the mining industry with extensive experience in both the gold and PGM mining industries. His previous roles include Senior General Manager of the Mogalakwena PGM Complex at Anglo American Platinum, Manager Mining of the Anglo American joint venture Pebble Partnership Engineering Team, and General Manager and senior leadership positions at AngloGold Ashanti’s Mali and South African operations. While at the Mogalakwena PGM Complex, he oversaw an open pit redesign and implementation of a new operating model across the entire complex, a host community engagement model, as well as accelerating implementation of breakthrough technologies and industry-leading efficiency programmes.