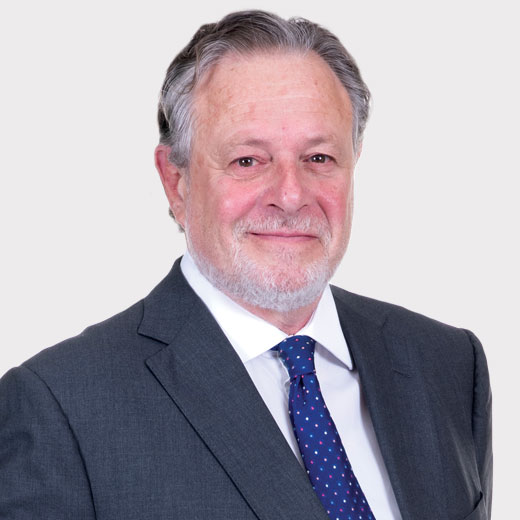 Richard (Rick) Menell is a Sibanye-Stillwater Lead Independent non-Executive Director. He was appointed as a non-executive director on 1 January 2013 and as the Lead Independent non-Executive Director on 14 February 2020. He has over 40 years’ experience in the mining industry. Previously, he occupied the positions of President of the Minerals Council, President and CEO of TEAL Exploration & Mining Inc., Chairman of Anglovaal Mining Limited and of Avgold Limited, Chairman of Bateman Engineering Limited, deputy Chairman of Harmony and of African Rainbow Minerals Limited. He has also been a director of Telkom Group Limited, Standard Bank of South Africa Limited, Weir Group PLC and Mutual and Federal Insurance Company Limited. He recently retired as a non-executive director and Chairman of Credit Suisse Securities Johannesburg Proprietary Limited and as Deputy Chairman and non-executive director of Gold Fields. Rick is a trustee of the Carrick Foundation and of the Claude Leon Foundation. He is co-Chairman of the City Year South Africa Youth Service Organisation, and Chairman and trustee of the Palaeontological Scientific Trust. He serves on the Council of the University of the Western Cape.