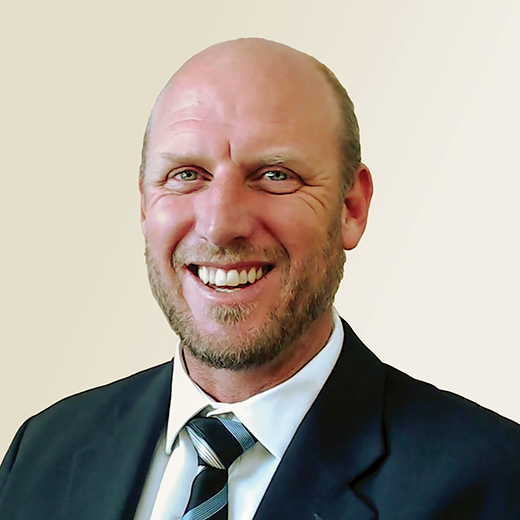 Richard Stewart, is in the position of Chief Regional Officer: Southern Africa from 31 May 2022, subsequent to being the Group Chief Operating Officer (COO) from 1 December 2020. Prior to being COO, Richard was the Executive Vice President: Business Development at Sibanye-Stillwater.

Richard has more than 21 years’ experience in South Africa’s geological and mining industries and is a Fellow of the Geological Society of South Africa and a Registered Natural Scientist. He joined the Group in 2014, and has contributed significantly to a successful and value-accretive acquisition and growth strategy. Prior to joining Sibanye-Stillwater, he served on the Gold One Executive Committee from 2009, where his last appointment was Executive Vice President: Technical Services. Prior to this Richard served as CEO of Goliath Gold Limited, held management positions at the Council for Scientific and Industrial Research (CSIR) Mining Technology division, Dunrose Trading 186 Proprietary Limited trading as Shango Solutions and Uranium One, and was an investment consultant for African Global Capital Proprietary Limited.