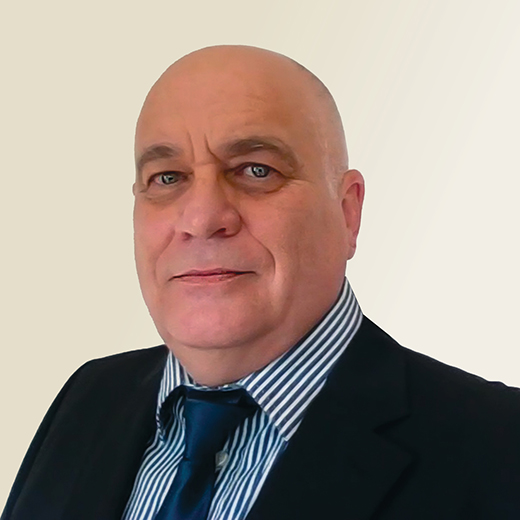 Prior to joining Sibanye-Stillwater (in February 2013), he was the Senior Vice President and Group Technical Head of Mining at Gold Fields. He previously occupied several senior operational and executive management positions at Harmony, Anglo American Platinum Corporation Limited (Anglo American Platinum), Uranium One and Gold One. Robert began his mining career in 1982 as a Learner Official and progressed through the ranks at a number of South African underground and surface mining operations locally and outside of South Africa.