World Wildlife Day was borne from the United Nations General Assembly’s Convention on International Trade in Endangered Species of Wild Fauna and Flora as signed on the 3rd of March 1973. This day was officially proclaimed World Wildlife Day in December 2013 to raise awareness on our planet’s wildlife diversity and celebrate this essential resource globally. It is now dubbed the most important international wildlife celebration.

This year the theme ‘Forests and Livelihoods: Sustaining People and Planet’ celebrates the essential role forests, the species within them and the ecosystem services they provide in supporting life the world over. Often the focus is placed on the carbon sequestration services of forests but what is not realised is the need to have a healthy wildlife that shapes and supports the functionality of the forests.

Sibanye-Stillwater’s Stillwater and East Boulder Platinum Group Metals (PGM) Operations operate in the Montana Mountain Region, near the Custer Gallatin National Forest in the United States of America. The forest boasts the highest peak in Montana of over 3 900 m and has been identified as one of the most diverse national forests in the country. The forest is home to bighorn sheep, bison and a diverse assemblage of wild trout, among other wildlife. The Stillwater operations have been participating in the conservation monitoring and management for these wildlife resources.

To celebrate World Wildlife Day 2021 Sibanye-Stillwater is focusing on its efforts to preserve the Bighorn Sheep. 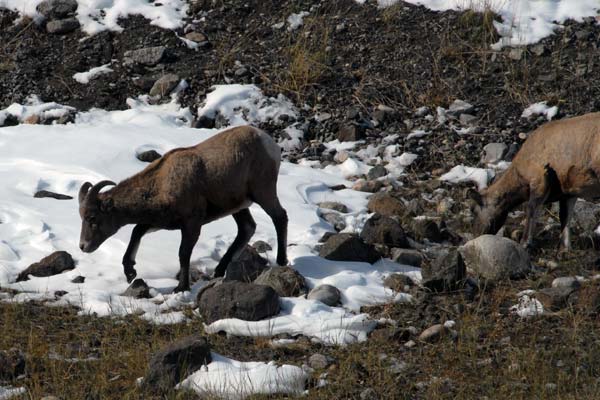 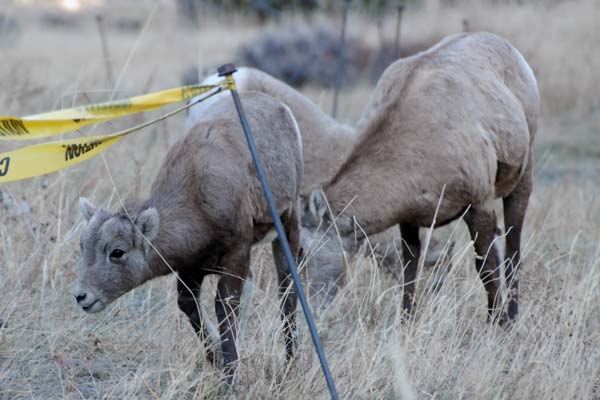 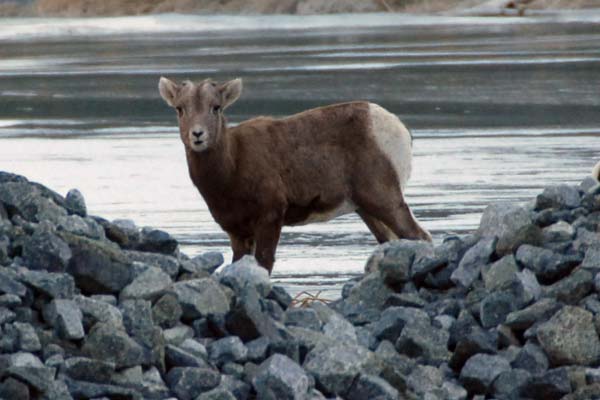 Rocky Mountain bighorn sheep (Ovis canadensis) are typically found in mountainous habitats with rugged, rocky cliff terrain. They can be seen in a variety of habitats from alpine tundra to sagebrush and grassland steppes where they forage on a wide variety of bunchgrasses, shrubs, and forbs. The range of the three subspecies of bighorns are distributed throughout the western portion of the United States, Canada, and Mexico.

Terraced cliff faces are particularly important for the use of “escape terrain,” where they can evade predators with their superior rock scaling abilities. It has been widely noted that bighorn sheep are hardly ever found in dense forests, where ambush by predators is a much higher possibility. Short, stout, and muscular stature makes them well adapted to nonchalant cliff navigating, but at the expense of being able to rely on great speed in the way many deer do to escape predators.

During the summer of 2020, the Stillwater Mine Environmental Department hired a Montana State University student under a summer internship. Her project for the summer was to create a Citizen Science Manual for Bighorn Sheep Monitoring. Monitoring of bighorn sheep has been a foundation of our biodiversity monitoring program in the US for over 30 years.

The objective of the citizen guide is to educate the local community and general public about bighorn sheep and to learn about the science behind counting and monitoring sheep and how these data are useful for our overall understanding of habitat. This type of information is used by Montana Fish, Wildlife, and Parks, as well as US Forest Service to accurately monitor the trends of bighorn sheep in the Nye valley, which is a native wintering range for these bighorns. 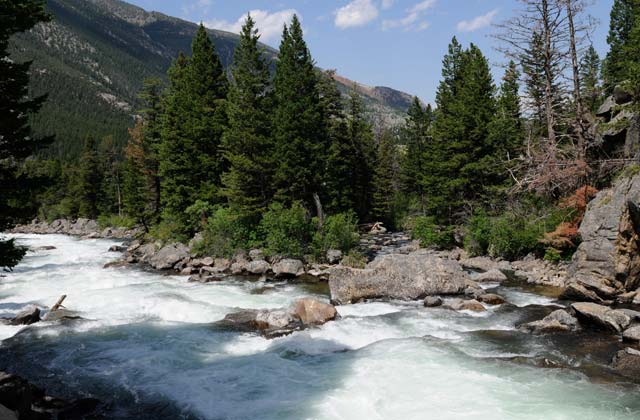 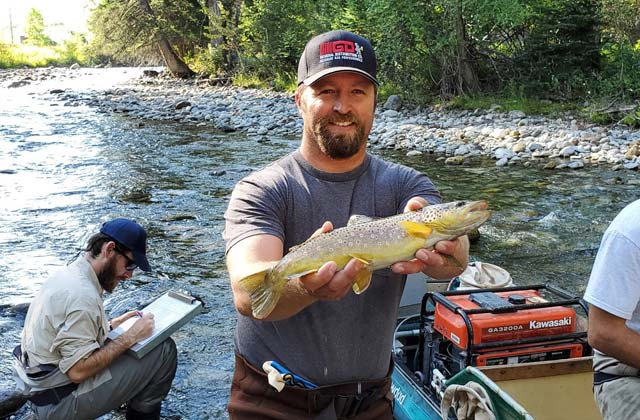 Join us next year to learn about more of the amazing and essential wildlife around our operations and what we are doing to support them.